Judging Nations by Their Fonts 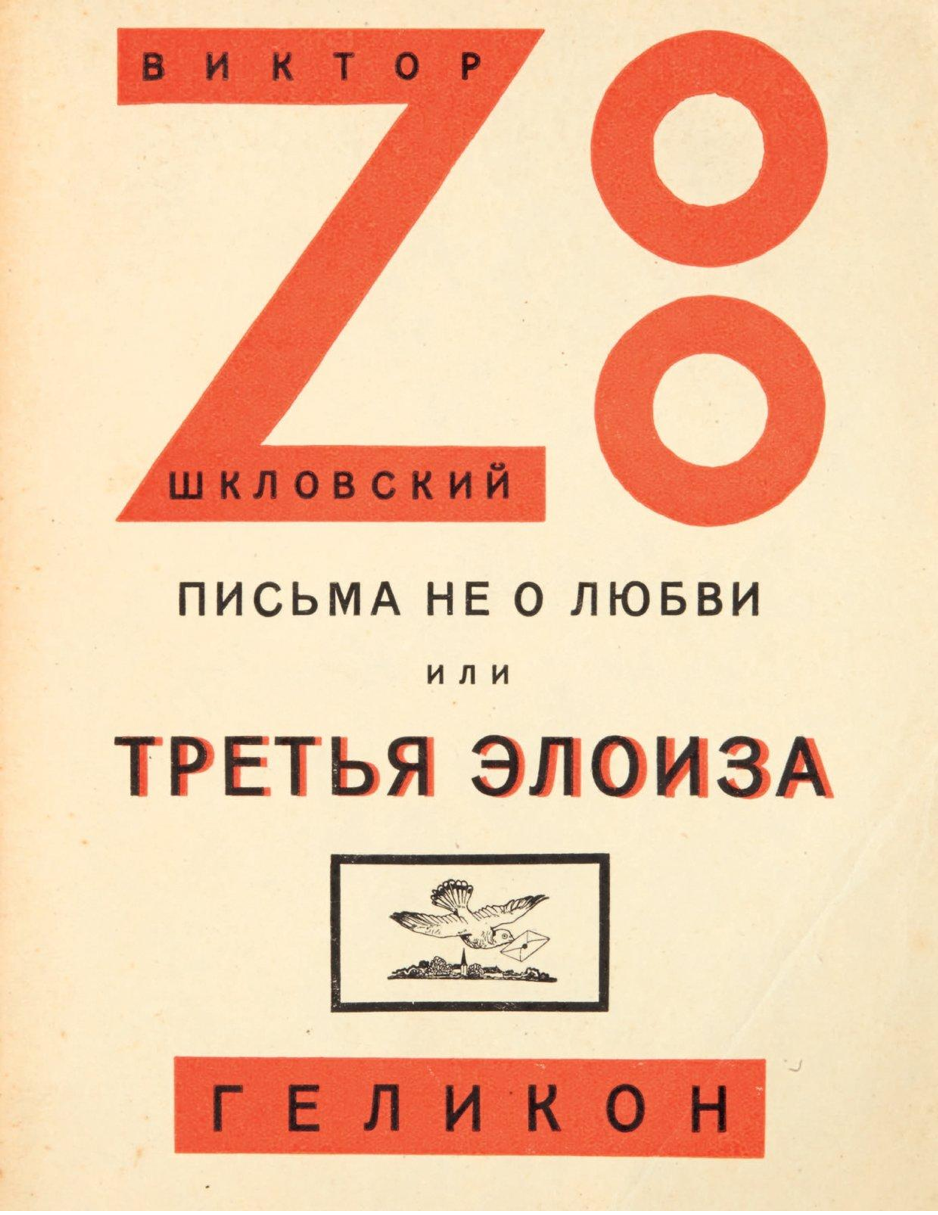 Perhaps instead of giving us the current respective horrifying/mind-boggling, embarrassing/wild political situations, Russia and France could just turn their energies back to...fonts. Both are so great at fonts, fonts that define their cultures AND actually bring joy to people with eyes all over the world. Pierre Bergé's October 9 Literature auction lets us celebrate those fonts (of course, many of which emerged as a response to other horrifying and mind-boggling political situations, but great-looking, still).

List of words and definitions related to botany or concerning precious words. This set was offered to the previous owner by the antiquarian Madeleine Castaing, mistress of the painter Soutine, in May, 1975. 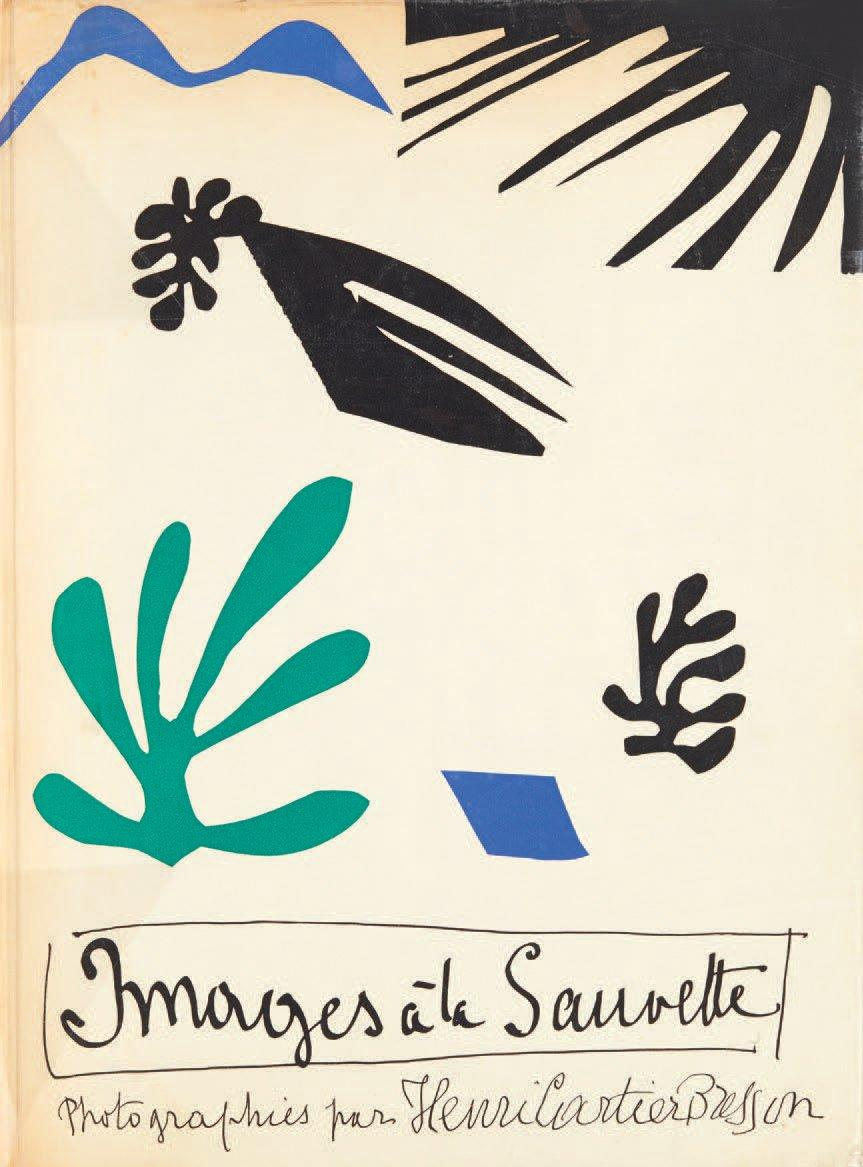 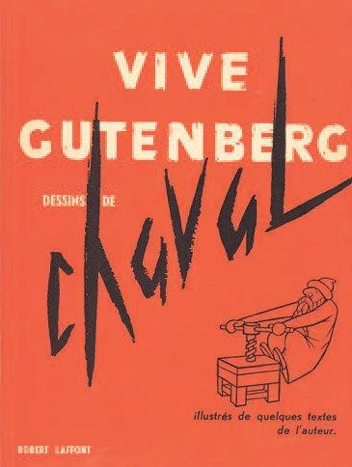 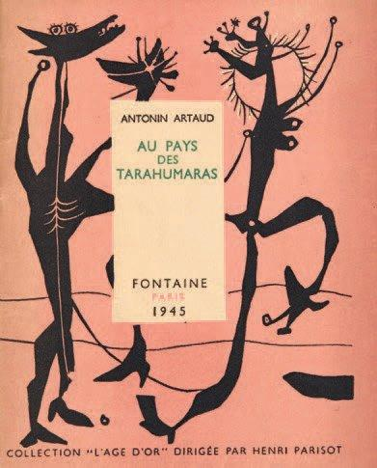 No. 240 of 700 copies on vellum. Includes his “Mexican texts” of lectures at the University of Mexico, including some details on the rite of peyote, and letters, including one from 1937 to Jean Paulhan. 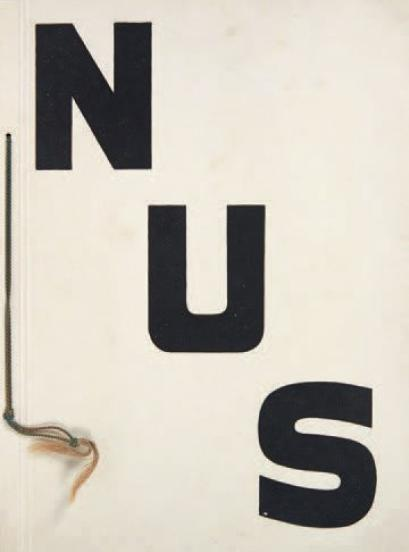 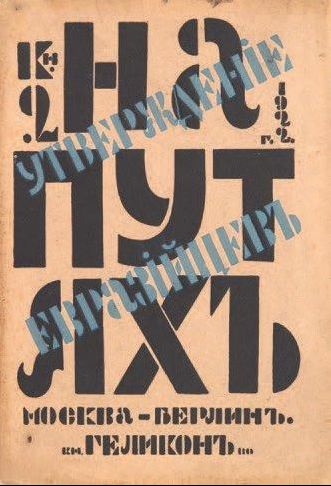