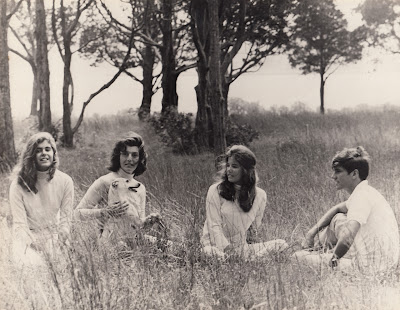 The first half of Heirloom Modern lays out the family influences, experiences and stories behind the homes of our own immediate and extended family, which, given the number of marriages, might read a bit like a Russian novel (incidentally, a few chapters in, we feature the London flat of our friend Alexa Romanoff - whose family's story actually has filled Russian novels and history books).

We're still lucky enough to have our grandmother around - and to spend time in her ridiculously beautiful classic six on the Upper East Side. Her second husband, Averill Clark, Jr., grew up in Old Westbury on Long Island with a family who loved horses and some of the most stunning objects and paintings you can imagine. So, it's pretty wonderful to see those things dispersed in wildly different settings: his son's home in the English countryside, his daughter's industrial loft in the South Bronx and grandma's place uptown.

As we invaded all these homes, we were lucky enough to trawl through the family photo albums, too, and wow, what treasures. Christopher Clark, Avy's son, had his mother's albums from the 1920s, stacks upon stacks of visual feasts of parties and drinking through England and Scotland's manor houses (even Highclere!).

Here's a little taste - and we've added more on a fun little tumblr site/book companion. It's a lot of Hovey, Lamson, Clark, Hitchcock, Halverson and Jacobs to take in, but the old ones are so great, we thought it was sinful to keep them hidden in albums.

Above: Carey Clark, Mimi (our grandmother), Lee Hovey King and Peter Hovey in Old Westbury (dad was off at school). 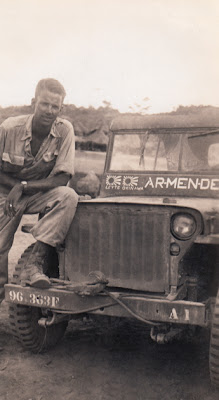 Grandpa Bill (Hovey) with his tan in the South Pacific. 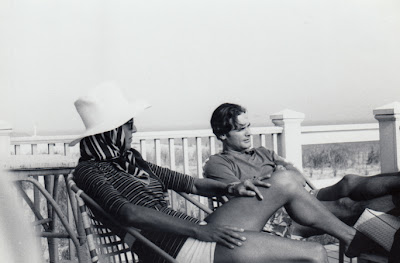 Mimi with her tan and incredible gams and excellent head protection. 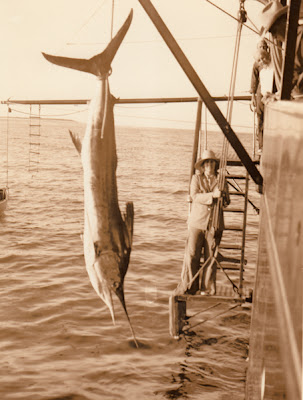 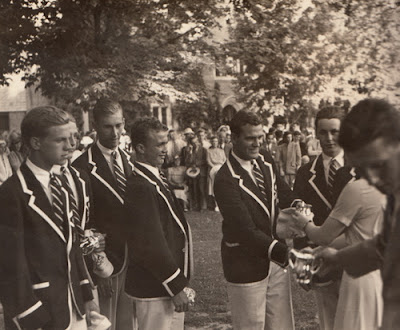 Avy, getting awarded (at St. Paul's School, I believe). 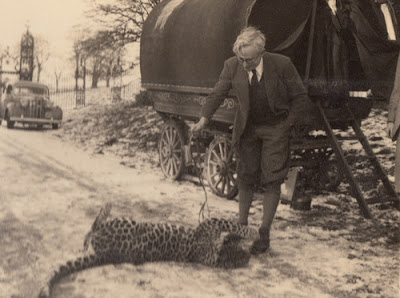 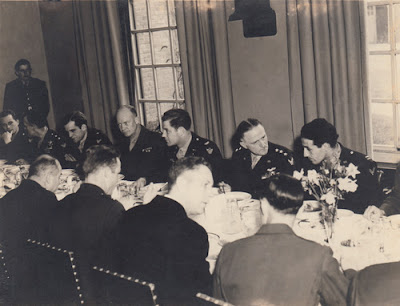 Avy dining to the right of Ike (well, on the left of him in the photo, but near his right arm). 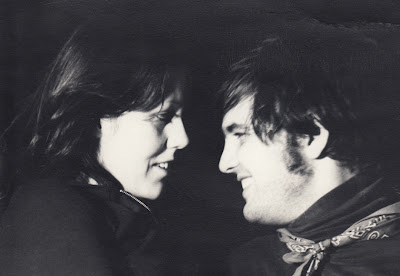 Amazon started shipping the book today. You'll be able to pick it up at Anthropologie - and book stores around the country - in about a week! (So excited to see our baby in the wild!)