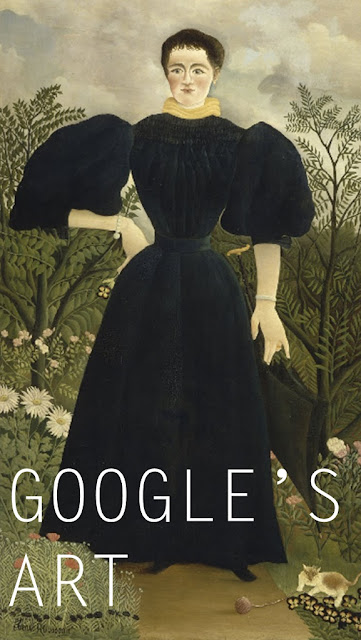 Way back at the turn of the century (1999) at Washington & Lee University, mastering art history meant squinting at row after row of backlit slides. For hours. We got flashes of the masterpieces during class, but from then on out, thumbnails. It seemed insane to look at paintings on that scale (and to schlep to the opposite side of campus just to study), so I just drew quick sketches during class and poured over those (also insane, lazy - and absolutely not the point). Why can't someone just scan these damned things, I thought.

Similarly, my more academically-minded friends who actually committed to writing theses filled their library coves with books...from other libraries. I didn't like the architecture of our library, so not only did I not have a cove, I avoided the whole place at all costs under the guise that it was impossible to learn while surrounded by cigarette-scented mid-century modern furniture. Looking back, I can't remember checking out a single volume - let alone doing the paperwork required to get a book mailed to me from a college down the road. (I was also majoring in the practical trade-ish field of broadcast journalism where the bar for such things was very very low).

That said, kids these days can almost be as pathetic as I was back then and still soak themselves with more incredible information, original documentation and visuals that would've been possible if I'd poured through all the stacks and slides. And it's just gettin' better.

On April 18, we'll all be able to sit in our beds and access content that covers "the full breadth of human expression, from the written word, to works of art and culture, to records of America's heritage, to the efforts of data of science" when the Digital Public Library of America goes online. How incredible.

While it's still in a growth phase (and might be totally trumped by the DPLA), the Google Art Project gives us high-resolution views of the world's great masterworks... 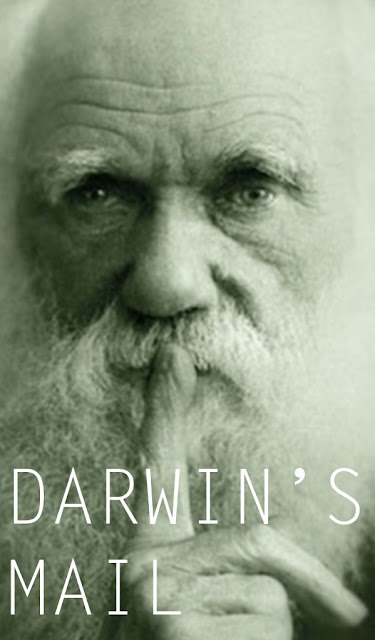 ...and the Darwin Correspondence Project lets us read 5,000 pieces of Charles Darwin's mail... 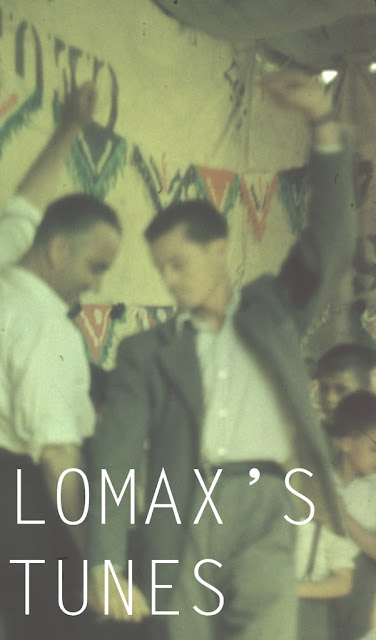 ...and the Association of Cultural Equity lets us listen to all of Alan Lomax's recordings of the tunes folks sang all over the world...

...and the Livestock Marketing Association gives us front row access to the world's greatest cattle auction callers in action (that's for that one, Andy Neiman!).

We're damned lucky. All this is so, so cool (especially now that one of us is sort of acting like a grown up).  You don't even need a library card (though, those are pretty great to have, too).