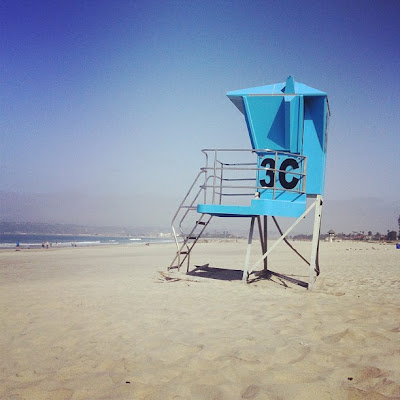 Just returned from a few days in San Diego for the PR job. While I spent about 85% of my time in the convention center with clients, doctors and loads of amazing new endoscopes - I woke at the crack of dawn for some brisk exploration filled with boats, baseball and even a bit of beach. Above is the sand outside the Hotel del Coronado. 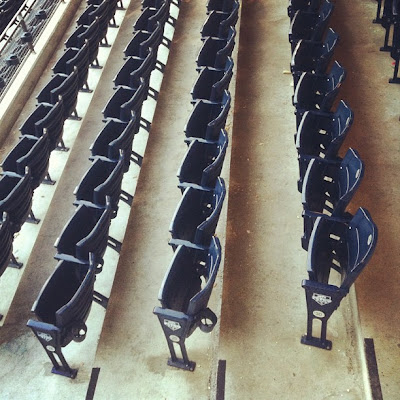 ...and these are the seats inside Petco Stadium. The American Society of Gastrointestinal Endoscopy (ASGE) rented the joint for its annual awards ceremony. They have a good location scout: The other ones I've attended were in the new wing of the Chicago Art Institute and smack on the field of the Super Dome. 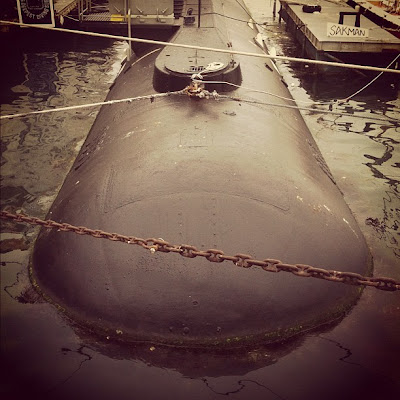 The Maritime Museum has subs, tall ships and aircraft carriers. I like how this guy looks like a whale. I suppose that is the point. 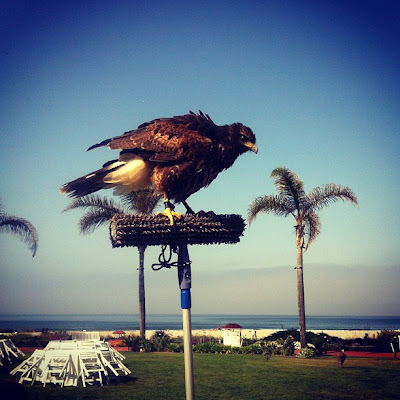 The Hotel del Coronado brings in falconers (and hawks) to scare off the sea gulls. "Bird abatement" they call it. 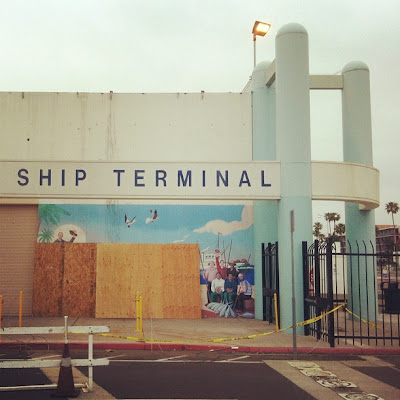 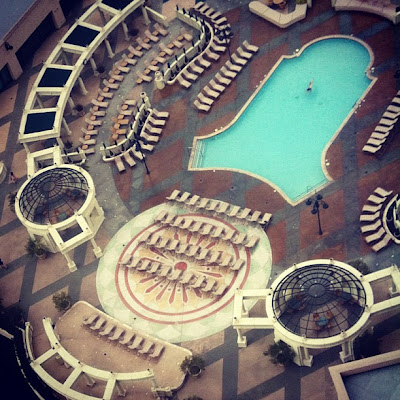 I looked down on the pool from my room at the Grand Hyatt... 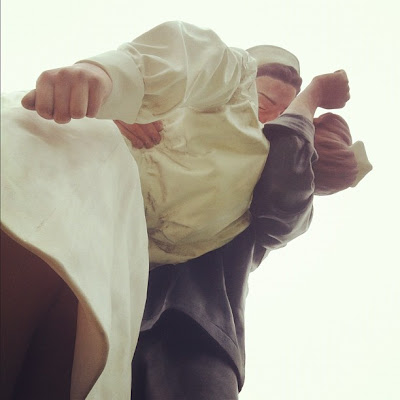 ...and got a perilous new perspective on Eisenstaedt's V-J Day kiss next to the USS Midway. 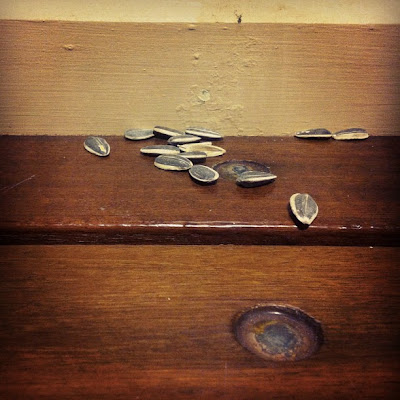 After dinner, we got to go down into the dugout at Petco stadium. Trace evidence of the inhabitants was left behind. 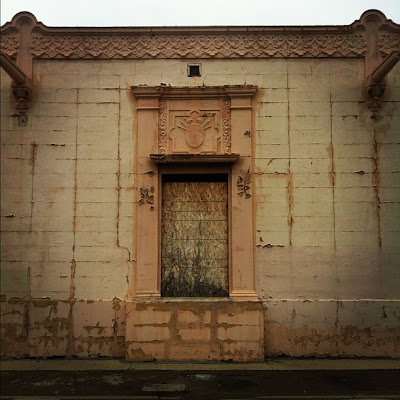 The old pink police HQ by the marina has been abandoned and looks like something out of Havana. I've always wanted a pink house. This is why. 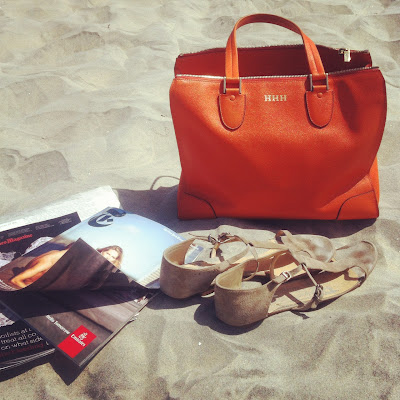