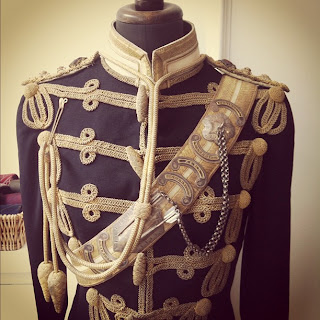 Porter and I both have an incredible ability to sleep on planes, mouths agape, as if we've smuggled a propofol tank in our carry-on luggage and sucked on it all the way through security. I can't remember the last time I've seen a flight attendant whip out that little card and click the seat belt. On Saturday, after a 3:30 wake up, hour long ride to Gatwick and another to puddle jump to Manchester, we ended up on the plane back to the colonies and proceeded through the normal protocol. I stirred a couple hours later, pleased with my time lapse progress, expecting to be jetting over Reykjavik. Sadly, I peeked out the window to see Manchester and a monsoon. The plane, it turns out, was getting de-iced!

The English weather was absolutely unkind for the entire trip, but at least I found a used Barbour on day seven (they have loads for about £70 at the clothing section of the Portobello Road market that runs perpendicular to Portobello Road and spills out at the Ladbrook Grove tube station). The offerings at Norton & Sons on Savile Row (above) run a bit more. 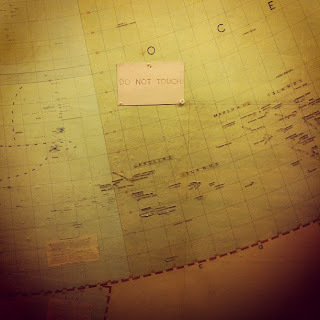 The Churchill War Rooms at the Imperial War Museum are perfect time capsules of the era. 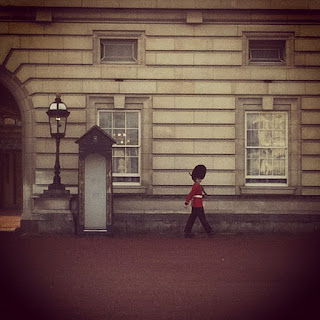 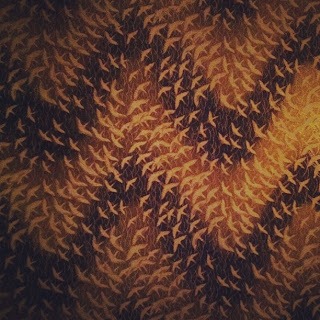 Hand printed Japanese book liners become beautiful wallpaper at London's most stunning bar, Bob Bob Ricard (the downstairs bar at Hawksmoor Spitalfields and the Connaught Bar in Mayfair are close rivals in the beauty department, though). 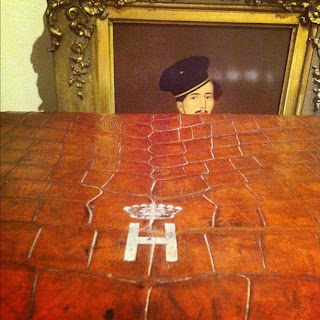 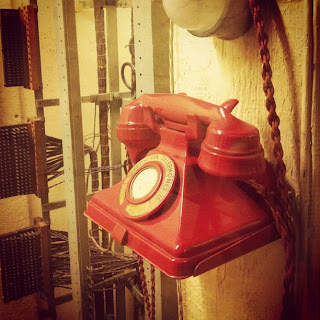 More from the Churchill War Rooms... 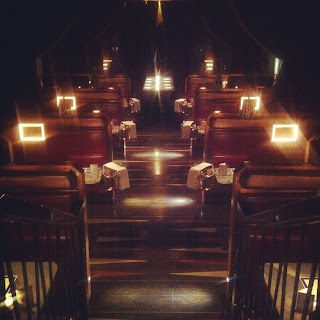 ...and even more (and a backgammon floor!) at Bob Bob Ricard. 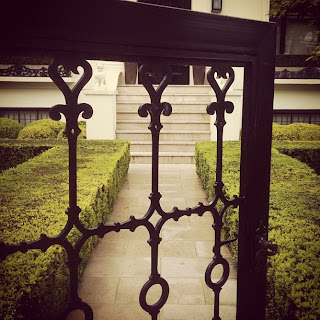 If you're ever kinda somewhat lost in West London, find Addison Road and you'll see home after home with front yards that rival the garden grooming of Versailles. 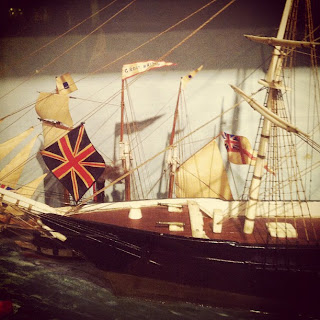 More evidence of the wonders at Walpole's 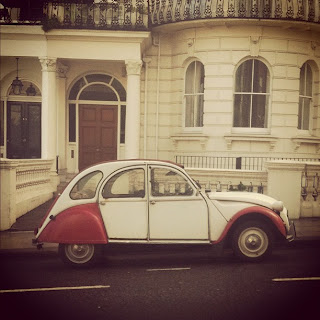 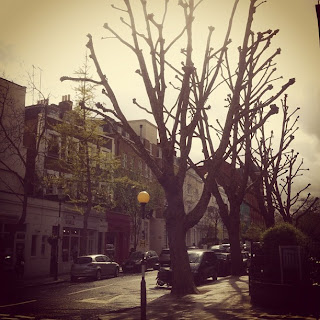 My favorite trees! (I love them less when they flourish and get their leaves. Is that telling?)

(I want to sincerely thank all the utterly kind - and tasteful - readers for their suggestions. I'm going to add them all to my map and make it free to all!).