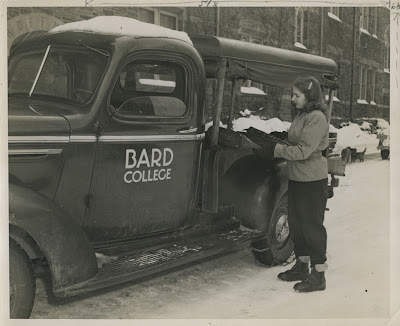 My family has always been utterly thrilled to know that Jeffersonian architecture never inspired me to read, learn or wax intellectual. All those white columns and red bricks ever mustered in me was a tremendous urge to play journalist and consume large quantities of terribly cheap beer. In the end, that was ok, since I grew up to become a journalist who still loved beer. But I wish my years at W&L would've felt more like I'd imagined, like a movie: cozy, dripping in Faulknerian accents and thought...oozing with some magical dust that would make me devour books like I did in my youth. That never happened. Years passed. Countless novels went half finished (the ashamed would-be reader's way of saying, "barely started").

And then I went to visit Porter at her school, Bard College. Like the most fun guest a college freshman could ever desire, I spent the whole weekend curled up in her tiny dorm room reading away voraciously as she went out and did appropriate, college kid things without me. I couldn't help it. The "dust" had hit me. All those stone buildings! Trees! Mountains! River!

I still think it's one of the prettiest places on earth. And now, the college has posted some of the highlights of its photo archive online. All schools really should do this. It's better than any pamphlet they could whip up. What also helps the ole collegiate PR machine is a huge feature story in Town & Country. 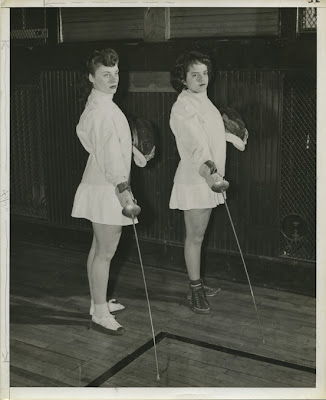 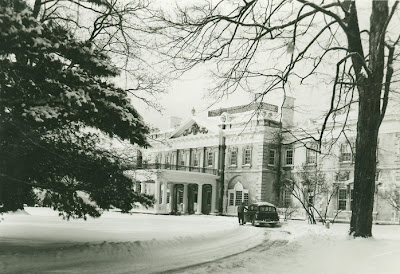 Blithewood Mansion in the snow 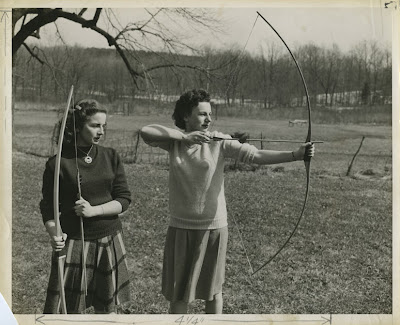 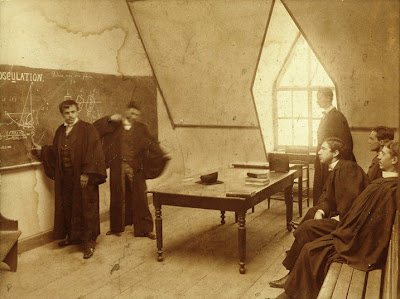 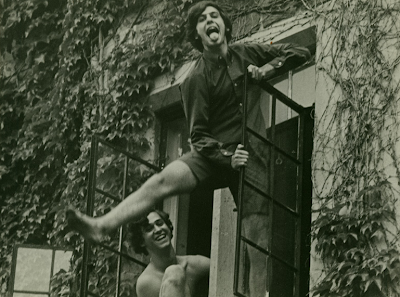 Hanging out at Stone Row (Porter's dorm room was in there, too) 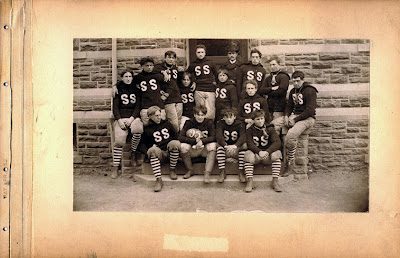 The early years when the campus belonged to St. Stephen's School 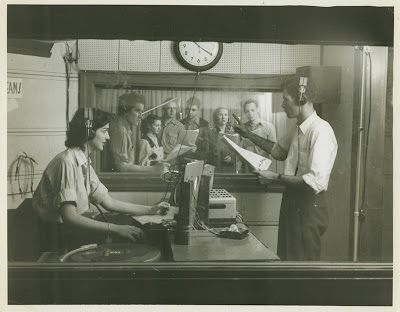 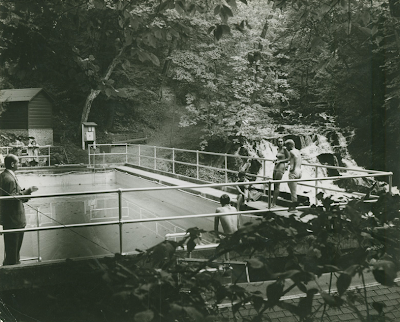 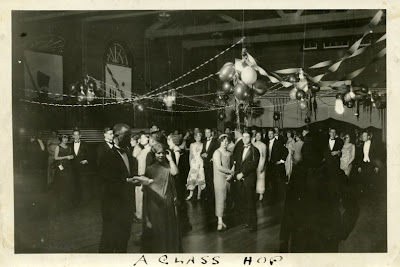 The Old Gym - former home of the former Drag Race, a helluva hop that was canceled Porter's junior year after all the ambulances in three counties were dispatched to campus to deal with kids, who, on that night, were highly affected by things other than that magical reading dust. 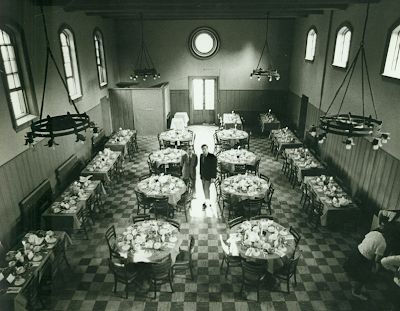 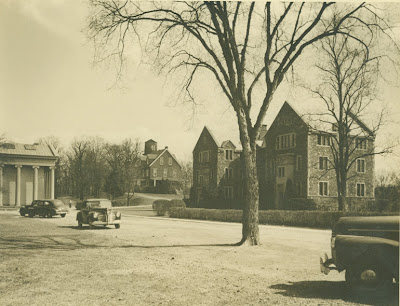 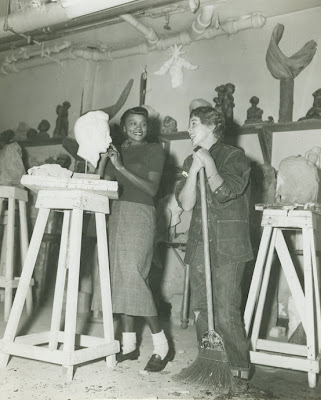 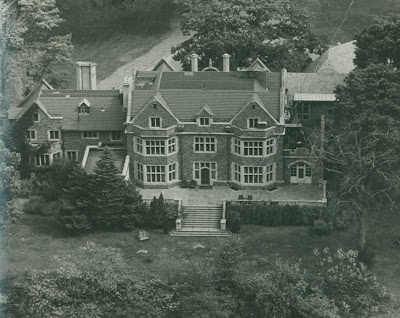 Ward Manor - this is now a dorm