A Very Bavarian Holiday at the Hoveys: The Fest! 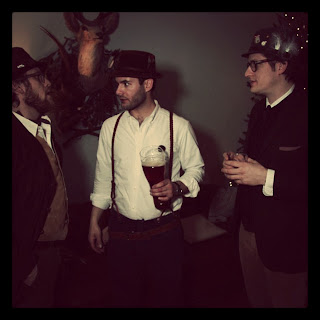 Port and I had been toying with different themes for this year's holiday party for months until one day in late October when The Standard Edition and I popped to around the corner from my office to Bierhaus, midtown's only beer garden (and actually a really really fun one). It was the two of us, a table of wildly drunken German tourists and the most amazingly infectious polka band we'd ever come across. He looked at me and said, you have to have them at your Christmas party...and there it began.

It's always incredible to see our friends go above and beyond in the costume department. Here are some of the highlights. What fun it was!

Above: The Brothers Bray from BillyKirk and Jamie Apostolou. 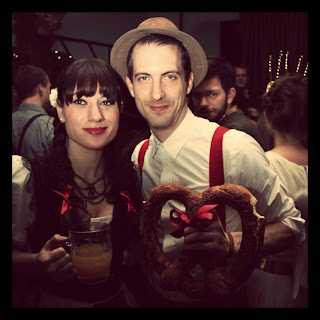 Peter Pracilio, the amazing product designer, made two gigantic pretzels and a tiny hat and cape for his French bulldog, Chef Gordon. 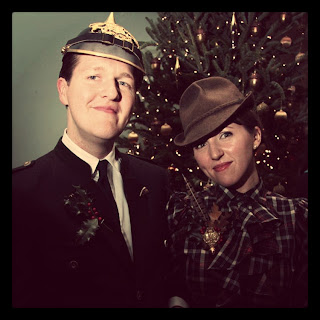 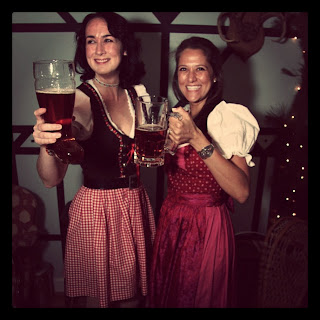 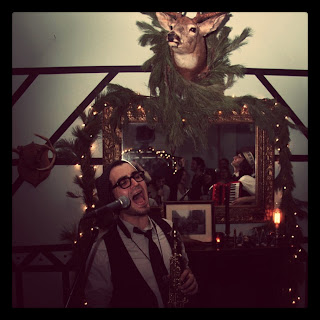 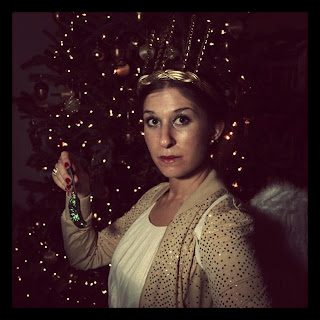 Cicely Thomas came as the Christkind, the teenage angel who rolls alongside St. Nick (and she even brought a weihnachtsgurke!) 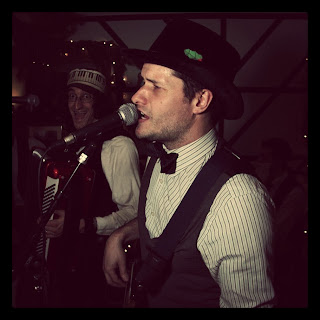 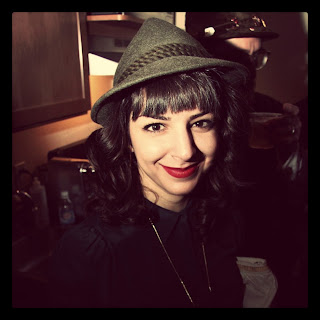 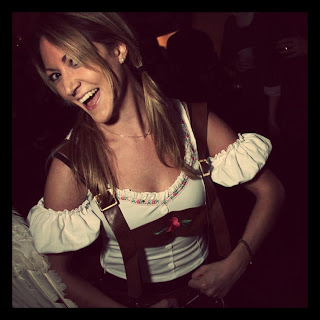 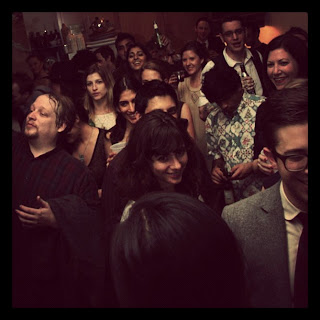 I never imagined this many people could fit into our place... 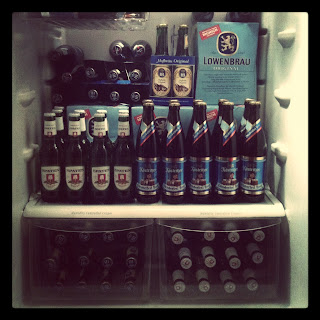 ...or this much beer in the fridge!