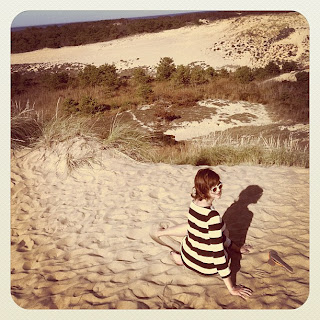 As a little kid, one thing was guaranteed: rain on the day of my birthday party. Hulu hoop contest at Winstead's diner? Rain. Hay ride at Saddle & Sirloin? Rain. So, after all those years of soak outs, someone in the sky said, It's time to do HHH a good one...and gave us last weekend. We'd always planned to head to Montauk, but with a cozy sweaters-on-the-beach vibe. But instead, we were treated to full-out summer and probably the best, most care-free, wonderful birthday weekend of my life (that included the best lobster roll ever to touch my buds at the appropriately named, Lobster Roll down the road in Amagansett). Here's the photo evidence: 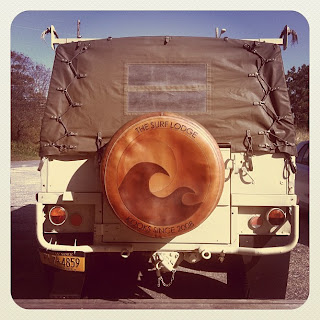 It was closed. For the season. So was Ruschmeyers! 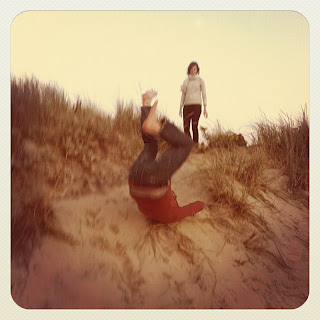 A violent crime or a flip that could've used a bit more air? Hum. 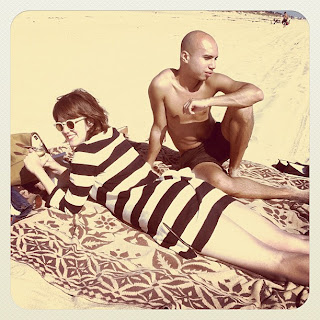 That is Porter - and I am actually less tan. Yep. 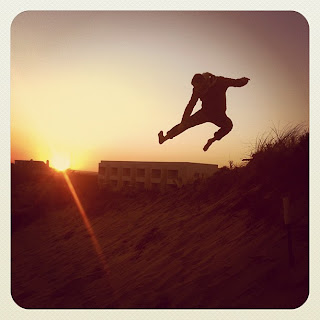 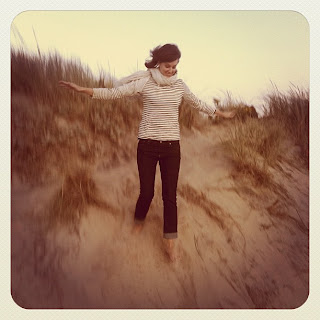 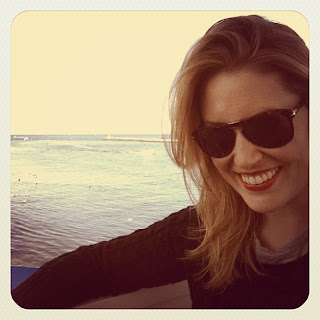 Me, on the upper deck at Gosman's.