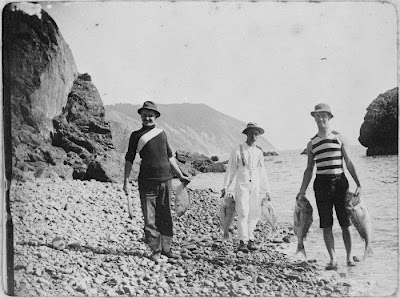 The National Library of New Zealand has provided us quite a killing when it comes to nautical stripes and guns and game. Check out the whole catch on flikr. So good!
(Above) Catch of the day (in 1900) at Cable Bay, Nelson 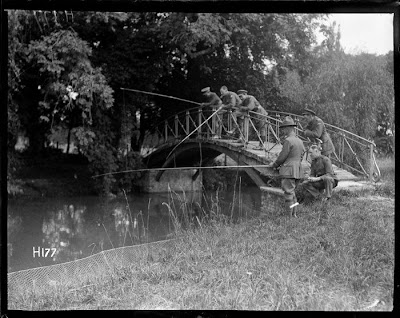 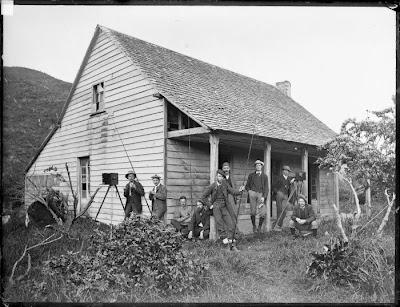 Fishing group at Wainuiomata around 1882 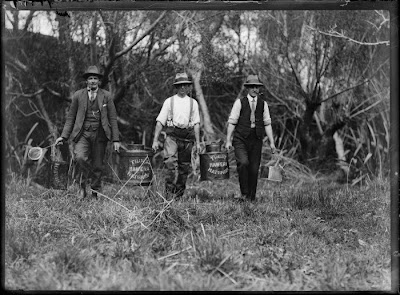 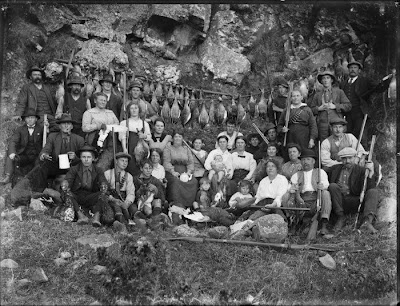 Hunting party (including quite a few tough broads!), probably district around 1915 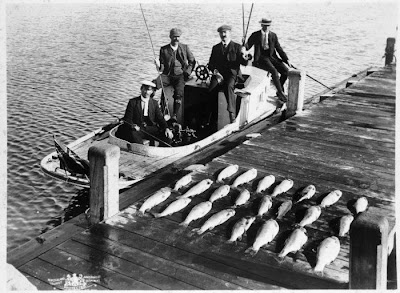 Group of anglers after a fishing trip on , ca 1903 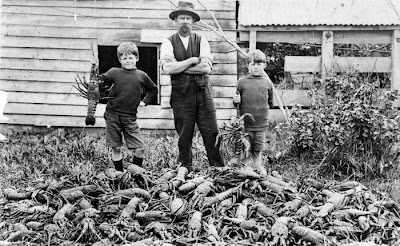 Man, two boys, and a pile of crayfish, at the back of Harry Daniel's fish shop, Manaia 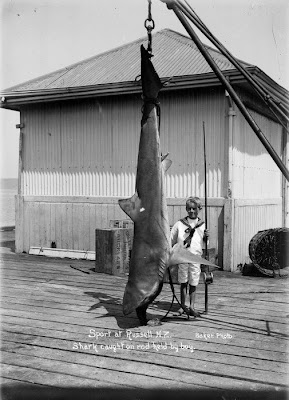 Boy and his shark in Russell, around 1915 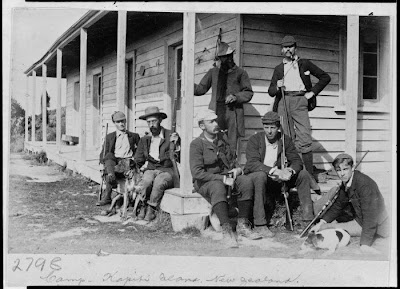 Hunters, hanging on a Kapiti Island veranda in the 1890s 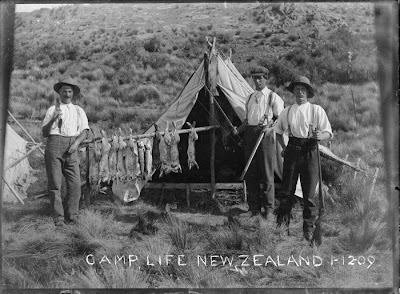 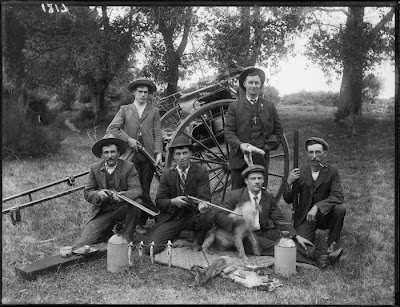 Rabbit hunters near Christchurch around 1912 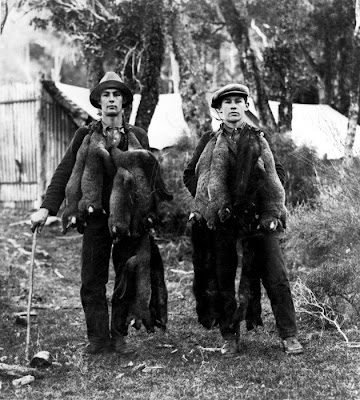 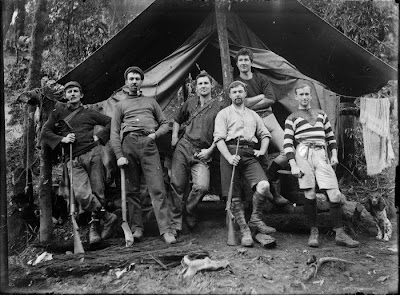 Men in the bush at the turn of the century 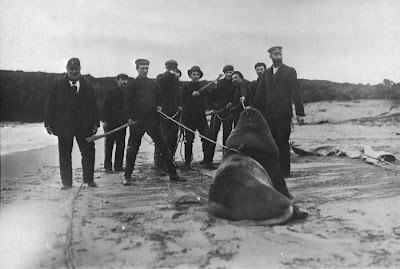 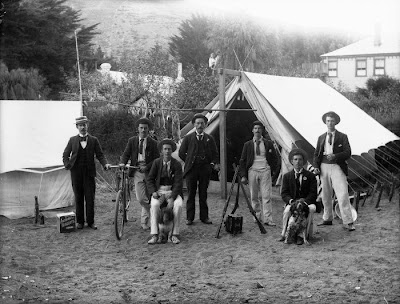