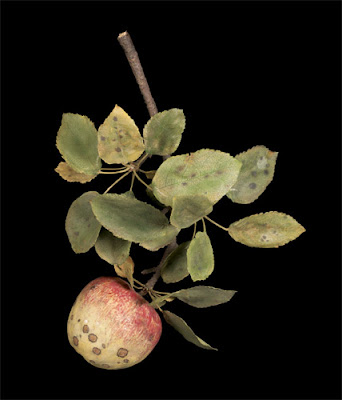 In the mid-19th c., Bavarian glassmaker Rudolph Blaschka and his son Leopold decided that they could make sea creatures look a helluva lot more realistic formed in glass than they did dead, shriveled in formaldehyde inside glass jars.

Frustrated that dead flowers, like squids, don’t exactly look the same as they did alive after a couple days, Professor George L. Goodale, the first director of Harvard’s , figured that glass models would work as well for flora as they did for the sea’s fauna.

So, in 1886, Goodale popped to to convince the Blaschkas to switch their focus and whip out 3,000 glass flowers for Harvard’s botany students.

By 1890, the father and son were under full contract. They worked to complete it until 1936 (Leopold finished after his dad died in 1895, when nearly three-quarters of the collection had been finished).

They’re on permanent display in the Ware Collection at the Harvard Museum of Natural History.

(Many thanks to Dr. Hypercube for the hyperlinks that led me here) 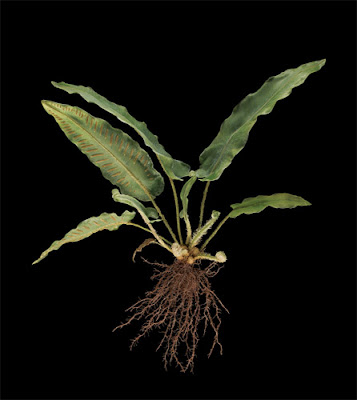 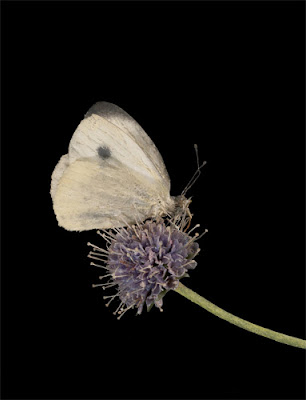 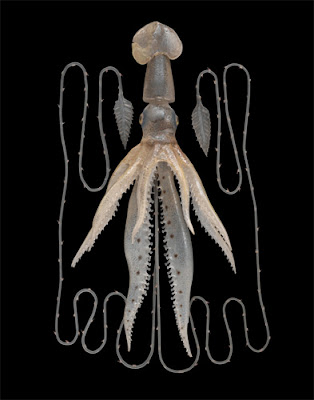 26 Oxford Street, ,
(All photos by Hillel Burger for the Corning Museum of Glass of specimen's from Harvard's collection)