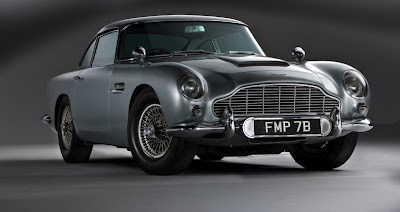 A lot of the cross-generational conversation in my family centers around very important topics...like celebrities - those who are most attractive and/or unattractive...those we've seen from a distance...and in somewhat rare cases, those we've actually met. With the latter, there tends to be a hint of competition as to who in the fam is meeting those in the right part of the former. So, one January, my aunt (my dad's half sister) returned from Norfolk, England where she'd been visiting her half brother on her dad's side - armed with the greatest celebrity sighting ammo of all time. She'd attended a holiday ball - along with Princes Wills and Harry. Who could top that? "Oh, that's nothing," Grandma said. "I was in Nassau and had dinner with Sean Connery."
So: James Bond > Royal Family
While grandma got to sit next to 007, someone with $5M can drive his car. His 1964 Aston Martin (with all of Q's fixins) goes on the block Oct. 27 in London at RM Auctions. 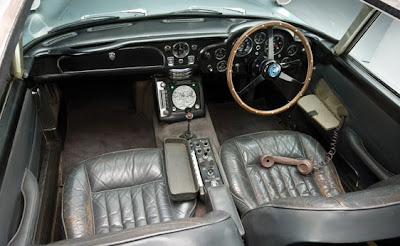 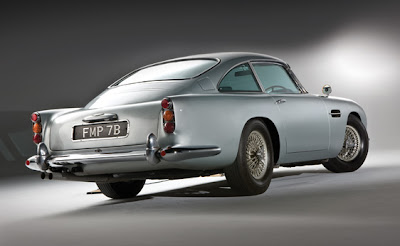