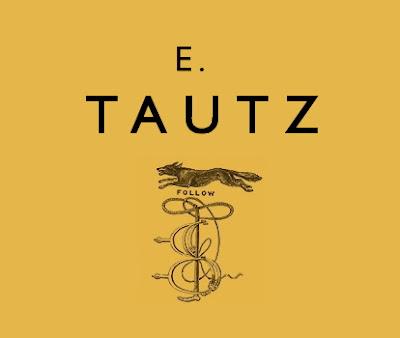 Say you're on Savile Row, dying for an utterly English suit, but you don't have the patience to wait four months. E. Tautz might be your answer. Norton & Sons' Patrick Grant has revived the old sporting and military tailor that dressed the Duke of Windsor, Churchill and America's pre-war elite with a new line of highly traditional, high-quality ready-to-wear menswear - all sourced from tiny traditional artisans around the U.K. Knitwear from Shetland, Hawick and southern Wales; a belt maker who usually only takes orders from the British military and then goes back to his day job; a South End leather goods company that turns out about six pieces a year for Asprey.  The collection isn't too tweedy - more a hybrid of the kind of clothes men like the Duke of Windsor or Anthony Drexel Biddle would wear.  They'll offer six suits (heavy flannels, pinstripes and twist worsted), sport coats, pleated pants, knitwear, leather goods, belts... 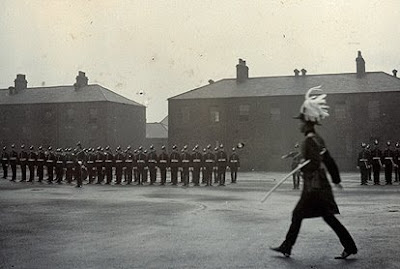 ...and a different kind of "overall."  Back in the day the British military boys all wore britches that cut off below the knee. But then the Russians who tangled with Napoleon marched around in full-on pants and the Brits decided they, too, wanted something that would mean fabric "over all" of their legs and boots.  A 21-year old Winston Churchill picked up a few pairs of the E. Tautz overalls and other kit before heading off to join the Queen's Fourth Hussars. The new E. Tautz line will include three versions in thick 14-15 oz cavalry twill - dark navy, the putty-like color worn by the British cavalry and a barathea wool that almost looks like denim.  Patrick says they're practically bulletproof - and hold their crease for ages. 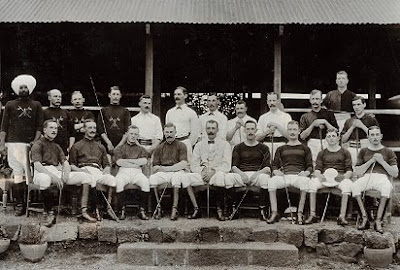 Some of the leather goods and accessories will be available at the Norton & Sons shop (16 Savile Row), but the clothes will be sold through high end department stores (TBD). 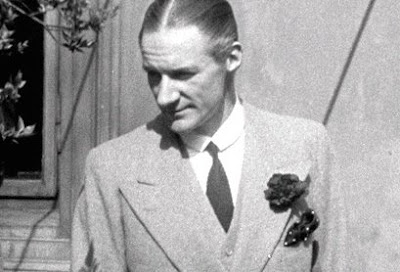 The famous Tautz lapel.
Photos of the collection to come! Stay tuned.