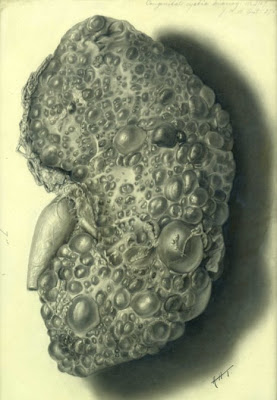 Most people get ice cream after a tonsillectomy. My great grandmother got a pioneering career.
She'd graduated from Kaiserwerth Teachers College near the Rhine a few years before, headed to the States and ended up heading the German department at a small girls school in Cleveland by her early 20s. Three years in, her tonsils came out.  It was around Valentine's day and she noticed that the girls were sending each other silly little drawings, so she put pen to paper and sketched out a drawing of surgeon performing a tonsillectomy and sent it off to the surgeon who'd performed hers, Dr. John Ingersoll. 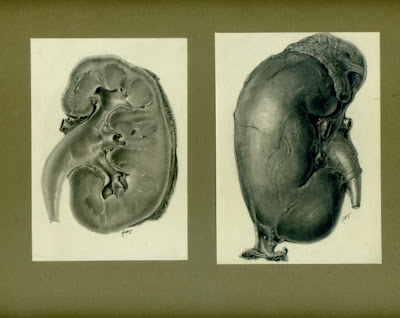 Ingersoll liked what he saw. He needed a medical artist and they were hard to come by. There were only two working in the U.S. at the time. So, she started to attend his operations to sketch the diseased tissue. The drawings started appearing with Ingersoll's articles in medical journals and other doctors took notice. The most important one: Dr. George Crile (he helped found the Cleveland Clinic). 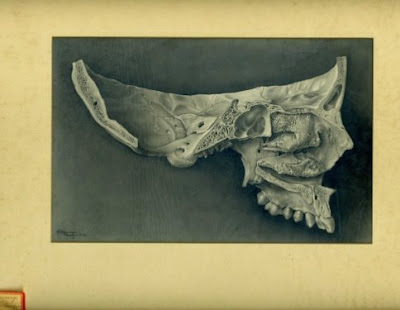 Crile convinced her to enroll at Johns Hopkins for a year as a special student in anatomy. No schools offered courses in medical art, but Crile thought she'd pick up enough to perfect her techniques. Within a year, she was on Crile's staff, attending lectures attended by the world's top medical minds. She developed a process for making almost microscopic drawings on film which could be projected onto the wall with lantern light. 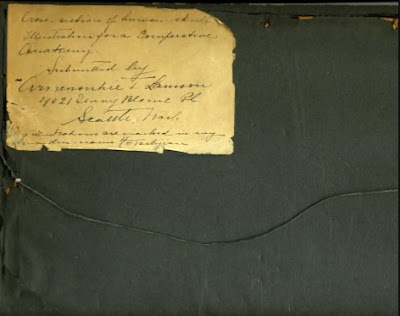 The Mayo brothers wanted her to come to Rochester, but instead Crile sent her to Alaska to do a few drawings of salmon brain cells for his new book, Brain Cells and Surgery. In Seattle, waiting for her boat and being entertained by some of Dr. Crile's medical friends, she met Dr. Otis Floyd Lamson, a former Mayo Clinic physician now practicing in Seattle. The tall, blonde, All-American football player from the University of Pennsylvania was the only bachelor at the party and he and great grandma were paired. 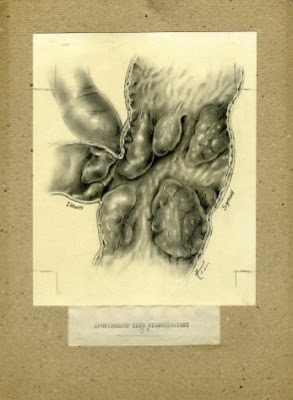 The wedding was set for Trinity Cathedral in Cleveland were she sang in the choir, but just as Otis was set to leave Seattle to get hitched, a prominent official of the Northern Pacific Railway went down with a ruptured appendix and insisted that Dr. Lamson and no one else operate on him. The operation barely saved his life, so the patient and his family insisted that he stay until he was fully on the mend. Not without gratitude, the railroad magnate dispatched his private train to Cleveland to get the bride-to-be. 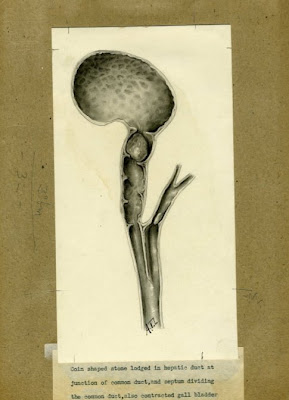 Armenouhie continued her medical drawing career and while pregnant with my great uncle, penned the book, How I Came to Be, the autobiography of an unborn infant. 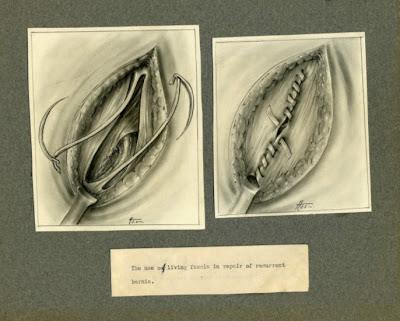 By the time she died in 1970, she'd managed to be the first female medical illustrator in the U.S.; helped establish the juvenile justice system with Father Flannigan; fought for Armenian and Chinese refugees; received a citation from President Truman in 1946 for "meritorious personal services on behalf of the nation"; from the surgeon general of the Navy for "exceptional cooperation and outstanding services" and so many other things it's impossible to list. What a woman.
Images courtesy of Christine Lamson (Armenouhie's granddaughter, my father's cousin)
Sources: From Many Lands, Louis Ademic (New York, 1940), Seattle Post-Intelligencer Obit, Sept. 23, 1970