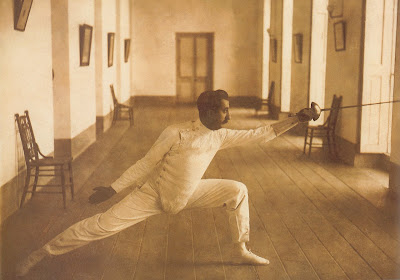 Gym class may be a burden for non-athletic students the world over, but it was especially perilous at Shawnee Mission East. In order to put on that mortar board, everyone had to jump into the pool and swim like a text book-trained fish (a member of the Olympic swimming team notoriously received a C because the teacher didn't agree with her technique). Ability wasn't the major problem for most, though. It was the outfits: borrowed, blue, boiled, double knit polyester suits with a modesty flap. A very large modesty flap...that, in turn, made everyone in it look even larger. Badly timed fire drills must have single-handedly destroyed reputations with the opposite sex (precisely the goal of the modesty flap). While we desperately could've used some modern textile technology for those suits, lycra and its cousins have generally ruined the aesthetics of sport.  Even cricket has been attacked by easy breathing, plastic-looking synthetic fibers. Give me the Chariots of Fire whites any day.
These wonderful shots come from "I was Cuba: Treasures from the Ramiro Fernández Collection" and a time before King Cotton sat the bench. (Above:  Photographer unknown. Cuban-American Ramón Fonst Segundo, ironically the first athlete from Latin America to win Olympic gold after victories at the 1900 games in Paris. Havana, ca. 1910.) 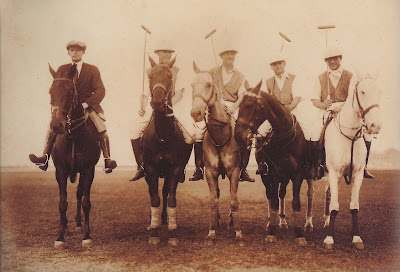 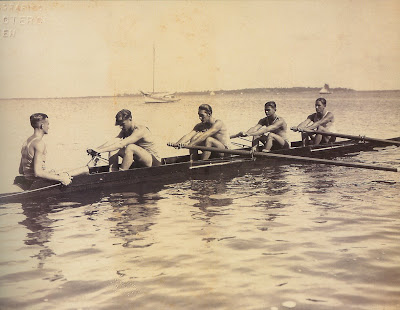 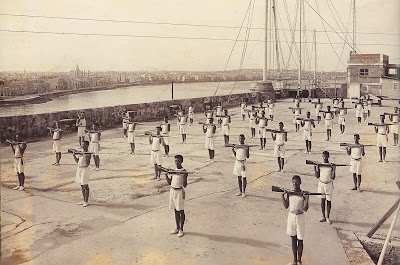